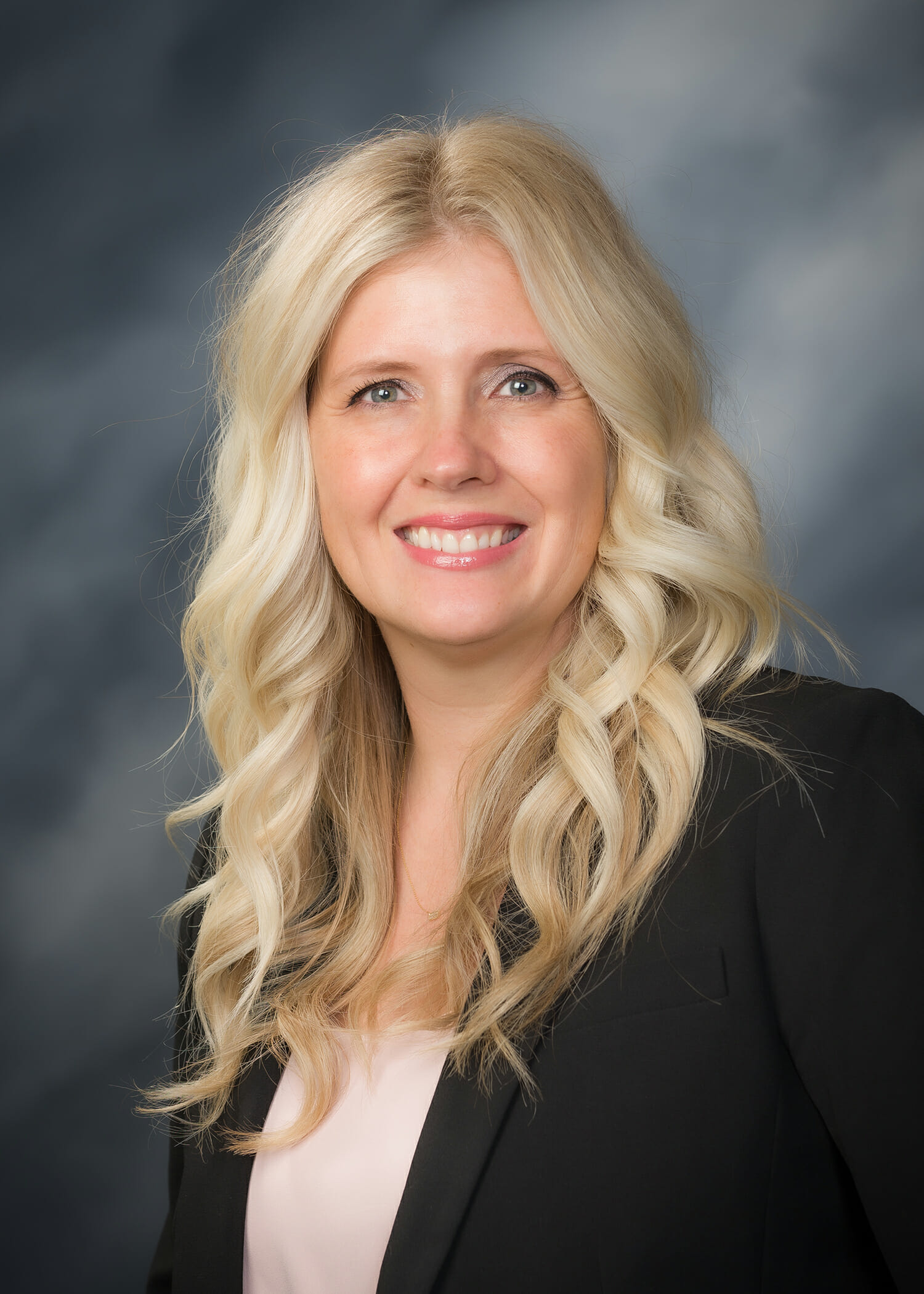 The recent Poinsettia Online Ball was a huge success – raising over $103,000 to go toward the purchase of a new ambulance for the Burgess Emergency Department. The ambulance service responds to 911 calls, transfers patients to other facilities, and assists with stand-by’s for fire calls – covering a total of 700 square miles! This new model will replace the older ambulance, which has nearly 190,000 miles.

Hosted by the Burgess Foundation and held virtually, December 6-11, 2021, the Poinsettia Online Ball attracted 142 registered bidders who enjoyed friendly competition, outbidding one another until the last minute on unique packages and items donated by local businesses, community members, and Burgess staff/departments.

“I am truly honored to have the opportunity to be a part of this organization. The Burgess Foundation has really developed its vision and is building momentum for the future,” said Bobbi Johnson, Foundation Director. “I look forward to being a part of the effort to bring the Foundation to the next level, making a positive difference for even more people in the communities we serve.”

The Burgess Foundation Board of Directors would like to extend a sincere thank you to each and every one of the donors, local business owners, corporate donors as well as everyone who has supported this year’s Poinsettia Online Ball.