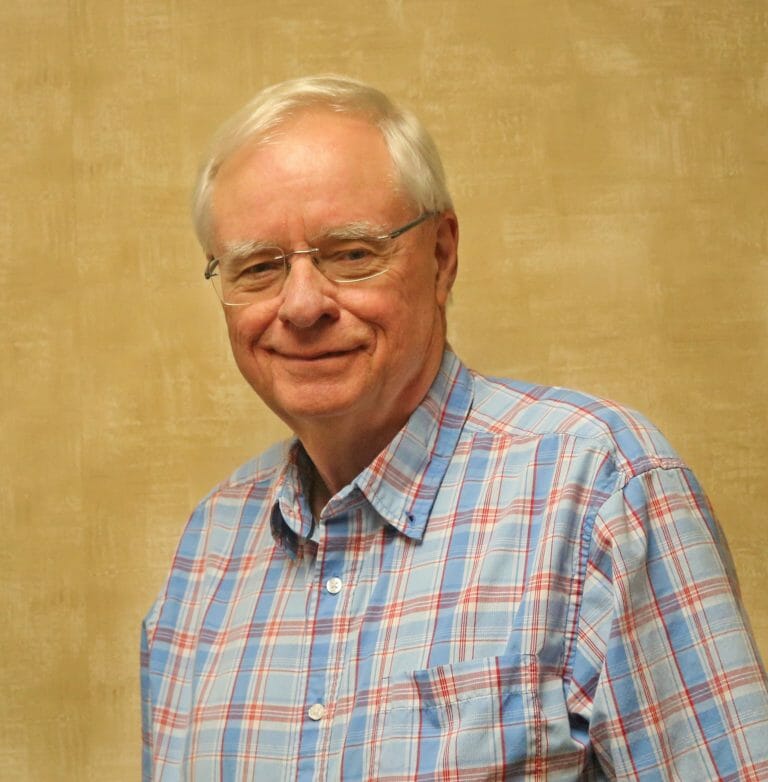 Greg Nooney has been working as a mental health therapist for over 30 years. He was a therapist and the Director of Burgess Mental Health from 2007 to 2017 and is now semi-retired — working part-time. He specializes in working with adult clients who are survivors of childhood trauma. He also teaches, does workshops, supervision and consultations. NASW Press will be publishing his book on the treatment of Dissociative Identity Disorder in late 2021 or early 2022. He resides in Sioux City, where he grew up.